Home › About › Board of Directors Elections

Board of Directors Elections

The business and affairs of Midwest Energy are managed by a nine-member Board of Directors, who serve three-year terms of office.  This Board exercises all of the powers of the Corporation, except those by law or by the articles of incorporation of the Corporation or the bylaws are reserved to the members.

To be nominated as a Director, one must be a member of Midwest Energy receiving retail natural gas or electric service in the district for which he/she is nominated for a minimum of one year.  Place of residence shall be defined as where a member is registered to vote and spends most of his/her time.

Director nominees also may not in any way be employed by, or financially interested in, a competing enterprise or a business selling natural gas or electricity.

The policy with a complete listing of director qualifications is available here.  Nominations for the 2022 elections are due no later than July 8, 2022. 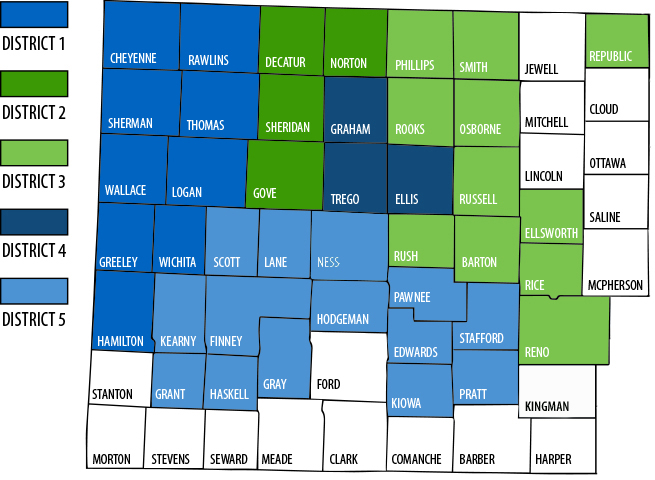 All Directors shall be elected by secret ballot, mailed to each member in September prior to the Annual Meeting of the Members.  Ballots shall contain biographical information on each of the candidates, an official ballot, and a business reply envelope for members to return their marked ballots.  Tabulation and certification is performed by an independent third party.

Nominations for Board positions can happen in two ways.  First, a member can submit his or her name to the nominating committee, using the nomination form below.

Alernately, candidates may also be nominated by petition with signaures from fifty members.  This policy outlines the nomination by petition process.